Australia’s Right to Food Coalition works to improve public policy to ensure the right to food for all.

Every day, there are millions of Australians who cannot access healthy and affordable food, or who worry about running out of food. This is known as ‘food insecurity’.

Research shows that somewhere between 4-18% of Australians are food insecure at any given time, but some groups in the community are much more likely to be food insecure than others. Access to healthy food is influenced by a wide range of social, economic and environmental factors, with poverty being one of them.

We believe that food security is a basic human right as it is vital to everyone’s physical and mental health and wellbeing. Despite Australia being one of the richest countries, the right to food in Australia still hasn’t been realised. To achieve food security for all will require action from government, non-government and community stakeholders. 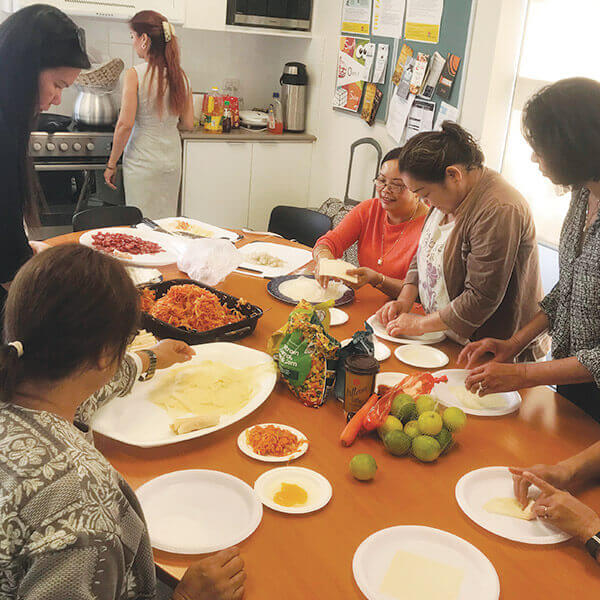 We are a voluntary, nation-wide Coalition of organisations, practitioners, health and community workers, and researchers working together to ensure the right to food is respected, protected and fulfilled in Australia. We do this by working in the following areas:

The Coalition provides a space for Australia’s food security workforce to connect, support and work with each other.

We hold networking events on a regular basis, either online or face to face. At these events we share individual’s work, hear about upcoming and recent initiatives, and connect and collaborate with others who are working to advance food security in the community. 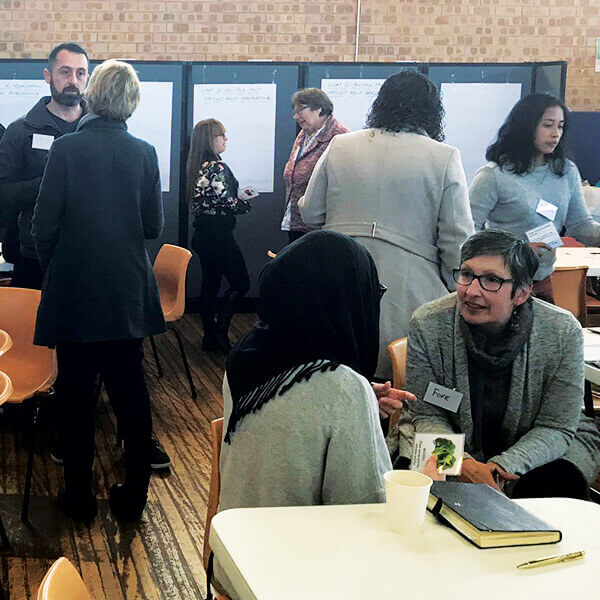 The Coalition is committed to communicating best practice research and activities that promote right to food in Australia and beyond.

We communicate with our audience through our social media platforms, newsletters and website blogs.

We also run stakeholder and community events including workshops, masterclasses and conferences to increase awareness and action on current and emerging issues. 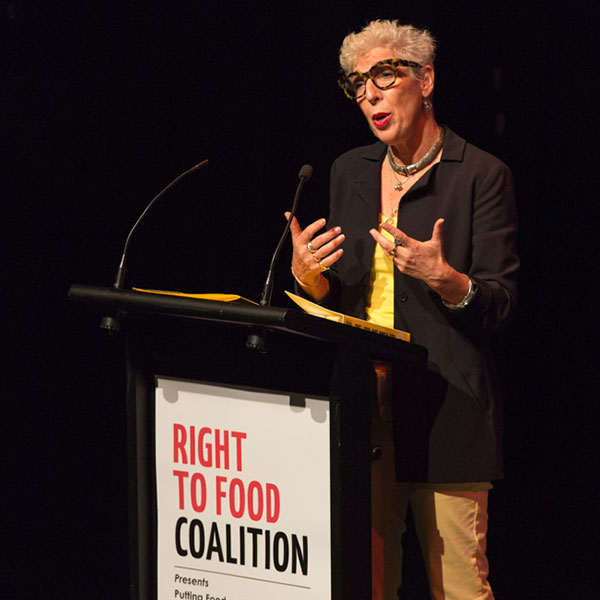 The Coalition is always looking for opportunities to advocate for the right to food on a local and national basis. With the help of our allies and networks, we seek to identify areas for action through scrutinising public policy content, opportunities and relevant research.

We advocate in a variety of ways, such as developing position statements, writing submissions and participating in parliamentary inquiries, and providing media commentary. 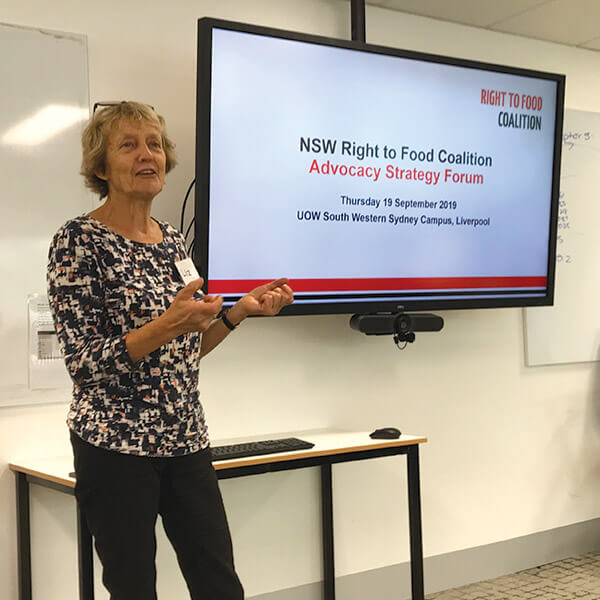 The Coalition supports and collaborates with our country’s leading experts and researchers to advance food security research on a local, regional and national level.

We develop research papers and partner with academic projects to explore a rights-based approach to food insecurity in Australia. 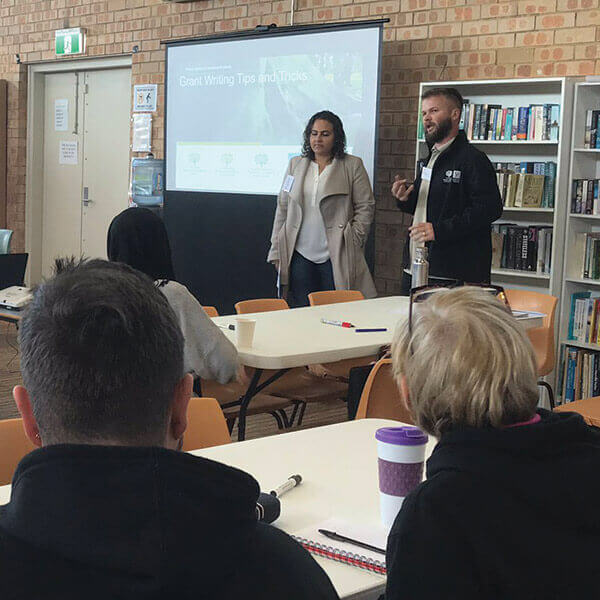